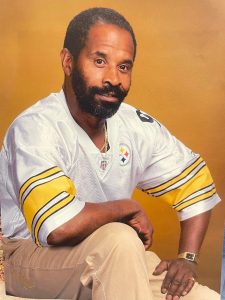 Steven Gregory Qualls, 62, of Grove City, Ohio passed away Thursday, October 13, 2022, after a long-fought battle with cancer. He was blessed to be at home, surrounded by his loving family.

The funeral will be held Saturday, October 22, 2022, at 10 a.m. at the First Church of God, 610 Harrison Street.  Burial will follow in the Washington Cemetery.

The viewing will be held Friday, October 21, 2022, from 5-7 p.m. at the Kirkpatrick Funeral Home in Washington Court House.

Memorial Contributions may be made to the First Church of God, 610 Harrison Street or the Second Chance Center of Hope, 420 West Oakland Avenue, Washington Court House, Ohio 43160.